Why are so many of us (a vast majority of citizens, with the number continuing to climb) overweight?  Perpetually lethargic?  Despite dieting and maybe losing some weight temporarily, continuing to gain it all back and then some?  According to a lot of compelling research, the reason is because there is a major mismatch between our genes and the lives we lead today.

Want to change your body, increase your mood and energy, and alter your life?  Read on.

Humans aren’t adapted to be sitting behind desks for 6, 7, 8, 9+ hours a day, eating Doritos, candy bars, drinking soda (diet or not), spending our evenings on the couch watching TV, living lives in which we are largely overworked and overstressed, perpetually behind on sleep, and eating lots of foods that are frozen, processed, loaded with chemicals and sugar.

Instead, humanity is adapted for and has spent much of our evolutionary existence living as hunter-gatherers on the African Savannah, who foraged for a variety of wild foods, and whose lifestyle was in stark contrast to how we live today.  Our ancient, ancestral lifestyle is more relevant than we understand or give weight to, especially when it comes to being healthy now.

In fact, our distant hunter gatherer relatives were healthier and lived longer than most people think.  There is a certain logic to it that, in order to be our healthiest selves, it makes sense to eat, move, and live as we were initially born to.  Not the ways into which we have slid and lazed, via many of our cultural constructs. 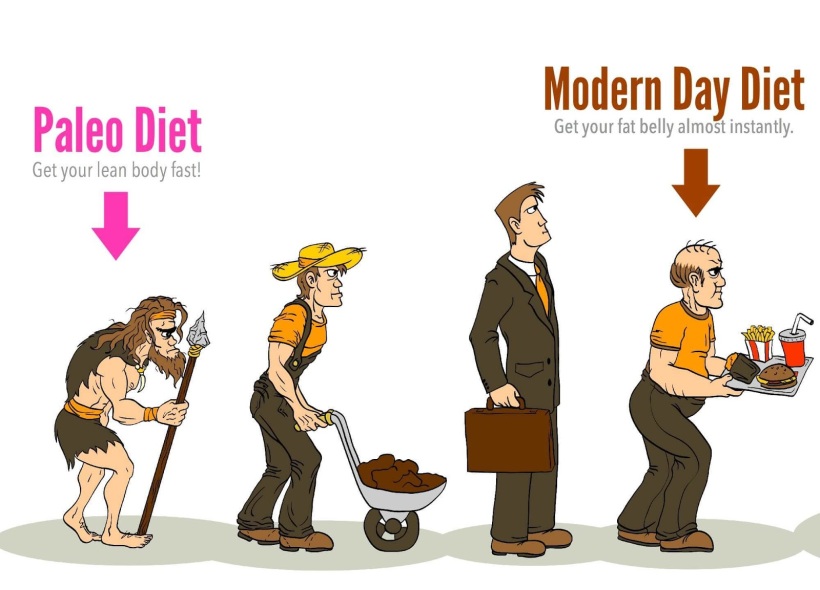 To gloss over it quickly, eating Prehistoric or Paleo means avoiding processed foods, as well as casting an eye on allegedly healthy agricultural foods like grains (oats, pasta, bread, wheat, bran, etc) and legumes (wheat, corn, soy), as well as dairy (milk, yogurt, and cheese), none of which entered the human diet in any meaningful way until the Agricultural Revolution, roughly 10,000 years ago, and coincidently coinciding with the entrance of a LOT of physical health problems into our society.

Additionally, exercise.  Other animals, including Prehistoric humans, dont “exercise” so much as either play or just do what is required to survive.  Birds fly.  Fish swim.  Lions hunt, run, and laze.  Humans are well adapted to moving in our own natural ways, from roaming the savannah, hunting, gathering, fighting, and procreating.

Yet people today are more sedentary than ever.  Or, people exercise in highly routinized and monotonous ways, like running on the treadmill in a gym or gliding back and forth on the elliptical (guilty as charged in falling into this trap myself).  People now tend to focus on burning calories or “getting ripped,” instead of focusing on health, general fitness, and mobility. 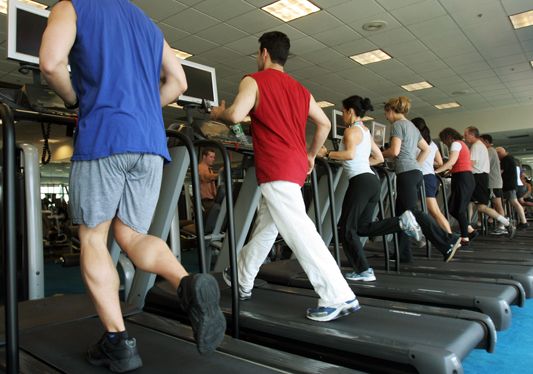 Yet for most, this doesnt seem to be working with regards to staying trim as well as feeling good and maintaining optimal health over the long-term.  Hunter-gatherers did not do the elliptical for thirty minutes a day, four times a week.  They sprinted away from a threat a few times a day, walked a lot for foraging, carried heavy animal carcasses back to camp, as well as spent time socializing and laughing with their group.

Many modern health problems such as obesity, diabetes, heart disease, and cancer, are rare to non existent among contemporary hunter gatherers.

I am going to post a series of articles in the coming weeks discussing different aspects of the Paleo diet and, within each article, hone in on a particular aspect of the diet.  Within each article, I will also offer recipe examples as well.

(Real quick, to offer a personal perspective and clarification in case anyone wanted such: personally, I do not follow a Paleo diet strictly myself.  I would say I eat roughly 50-60% Paleo compatible foods and dishes.  I do consume sugar/dessert which is absolutely not Paleo, though I try to make my desserts with less to no refined sugar as much as possible, I eat some dairy in the form of cheese and Greek yogurts, and as mentioned, I rarely eat grains/wheat).

Briefly though, a quick shot laundry list of what to eat with Paleo: 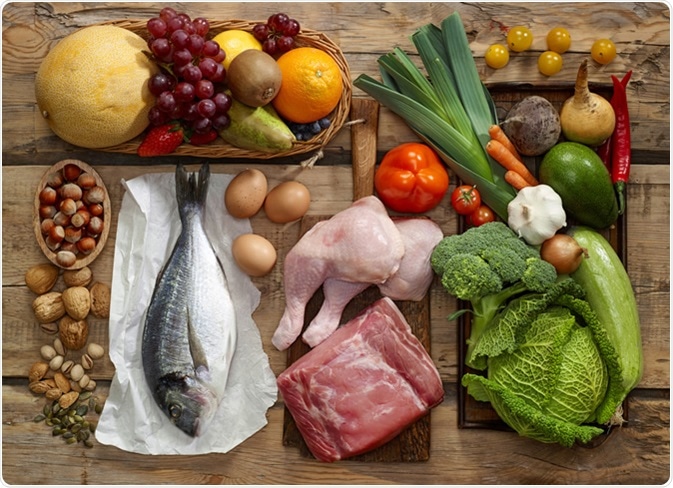 Therefore, the first dietary avoidance I will focus on for your consideration will be: avoiding cereal grains/grain in general.  Personally, I avoid bread/grains/gluten about 70-80% of the time.  I do have them sometimes, but sparingly, and not often.  Regardless, I am passing along the information for you to ponder with regards to your own health and lifestyle.

Cereal grains are the seeds of grasses.  The top four are wheat, corn, rice, and barley.  Additionally, this includes sorghum, oats, rye, and millet.  These grains account for at least 50% of all calories eaten by humans.

The seeds of cereal grains contain toxic proteins.  Many of these toxic proteins are intended to make it difficult for the grazing mammal to digest the seed.  Because from the seeds perspective, it “doesnt want” to be digested.  It wants to make a new plant and remain intact.  Therefore, toxic proteins are more heavily concentrated in the outer shell of grains (also known as “bran”), however, still they are found throughout the entire kernel.  Grains that contain the heavily toxic bran are described as “whole grains,” and are often touted wrongly as being healthy.

So when you see that falsely compelling, alluring label of “loaded with whole grains”?  Not good for you after all.

As another example, in wheat, gluten makes up the majority of wheat protein.  Even though gluten is associated with a small percentage of people with Celiac Disease, it actually causes gut inflammation in over 80% of people.  Thats huge.  Ready for more alarming news?  Persistent gut inflammation can damage the intestinal lining, and large molecules and bacteria can then ooze into the bloodstream, initiating a reaction from the immune system.  Autoimmune disorders occur when the body chronically attacks itself, and a wide variety- lupus, type 1 diabetes, and multiple sclerosis, are associated with a leaky, inflamed gut and wheat consumption.

Consumption of wheat has been associated with a vast number of chronic health conditions, including cardiovascular disease, auto immune disorders, and cancer.

Corn contains many toxic proteins similar to those found in wheat and other cereal grains. Of all the cereal grains, white rice is the least toxic.

How’s that for some jarring diet/nutritional related news?

The above information is gotten from the book “The Paleo Manifesto” by John Durant.  Loaded with statistic based and proven research on this very topic.  I loved this book, blew threw it in just a few days.  Highly recommend it.

With all of that said, I would love to offer you a handful of recipes that are entirely grain free, for your peace of mind consumption and mouth watering enjoyment.  Though most importantly, for the betterment our health!

Click on any of the names of the dishes to be taken to the recipe page!

6 thoughts on “The Life Changing Power of Prehistoric Eating: Grains”